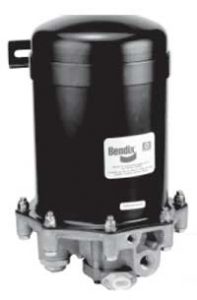 Product Categories
Products
Note: We could design and produce any type truck & Trailer & Car parts as per customers’ drawings and samples. Tell us what you need or were expecting to find. Don't forget to include your email address if you'd like a reply from us.---Mail To: info@tinmyautoparts.com or Feel free to call us at 86-592-5612198 if you have any questions before ordering your trailer&truck parts.